As a quick refresher the top performing armies were:

Whereas the most popular armies were:

Germany got the top spot (familiar territory for these guys!).

and their team comprised:

Again they had 6 of the top 8 armies, leaving out Tyranids and Space marines. They also brought 7 of the 8 most popular armies, just leaving out the Tyranids. 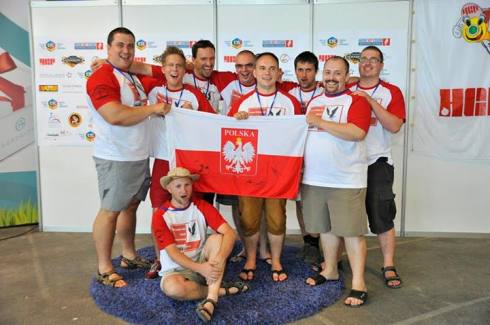 This also has 6 out of the 8 top armies (similarly to Germany they left out Eldar and Space Marines), and interestingly all of the most popular armies.

So the top three countries all brought 6 of the 8 top armies (though not the same ones) and all brought 7 or more of the 8 most popular armies.  There is a big overlap in that all three countries brought Chaos Marines, Dark Angels, Daemons, Grey Knights, Necrons, and Tau.

So, what does that mean for the army rankings I described previously? Well firstly it shows that picking the top 8 armies is not necessary to win, and places more weight on my caveat that just going on army rank is a simplification that needs to be tempered by the roles needed or the team – and the skillsets of your players!